Split was one of my favorite locations in my Croatian adventure. It was one of those cities that had everything  you could imagine wanting in a city to vacation in. It was bustling with city activity; many open air markets, restaurants, shopping, historical locations, dance clubs, this place seriously has everything. Not to mention, it is so unbelievably beautiful. The city is made of the same white limestone that is from the island of Brač, and it makes this city feel so astonishing, awe inspiring, and old.

Upon arrival, it was time to take a tour of the infamous Diocletian’s Palace. Let’s see if I can give a good summary in 500 words or less:

The palace was named after a working class Roman man turned general from the 4th Century AD. Construction on the 30,000 square meter palace took only 10 years to complete. It took until 1979 for UNESCO to declare it a World Heritage Site, so many parts of the palace are now owned by locals and other people around the world. Many have even added their own additions to the palace walls. The palace is now home to nearly 3,000 people and has become the “Old Town” of Split. 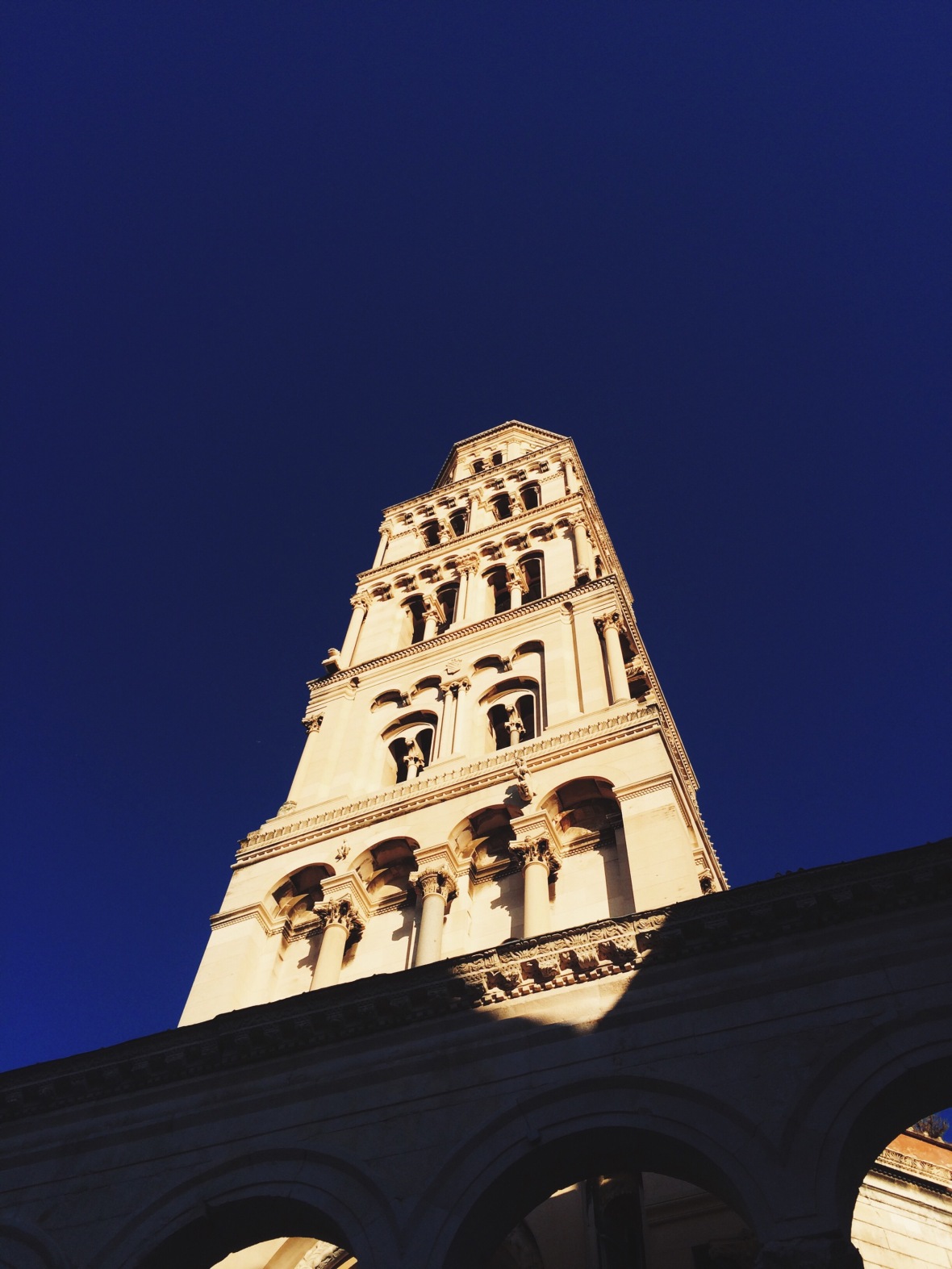 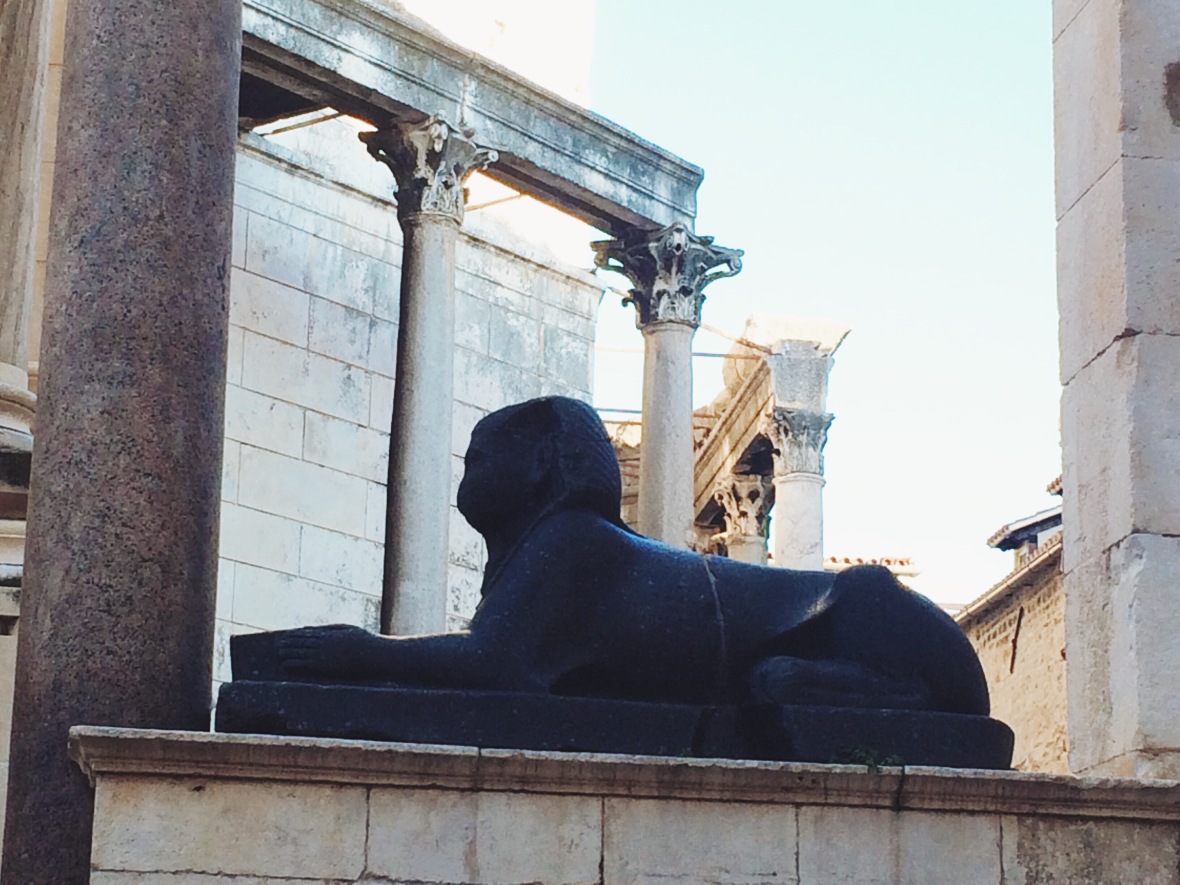 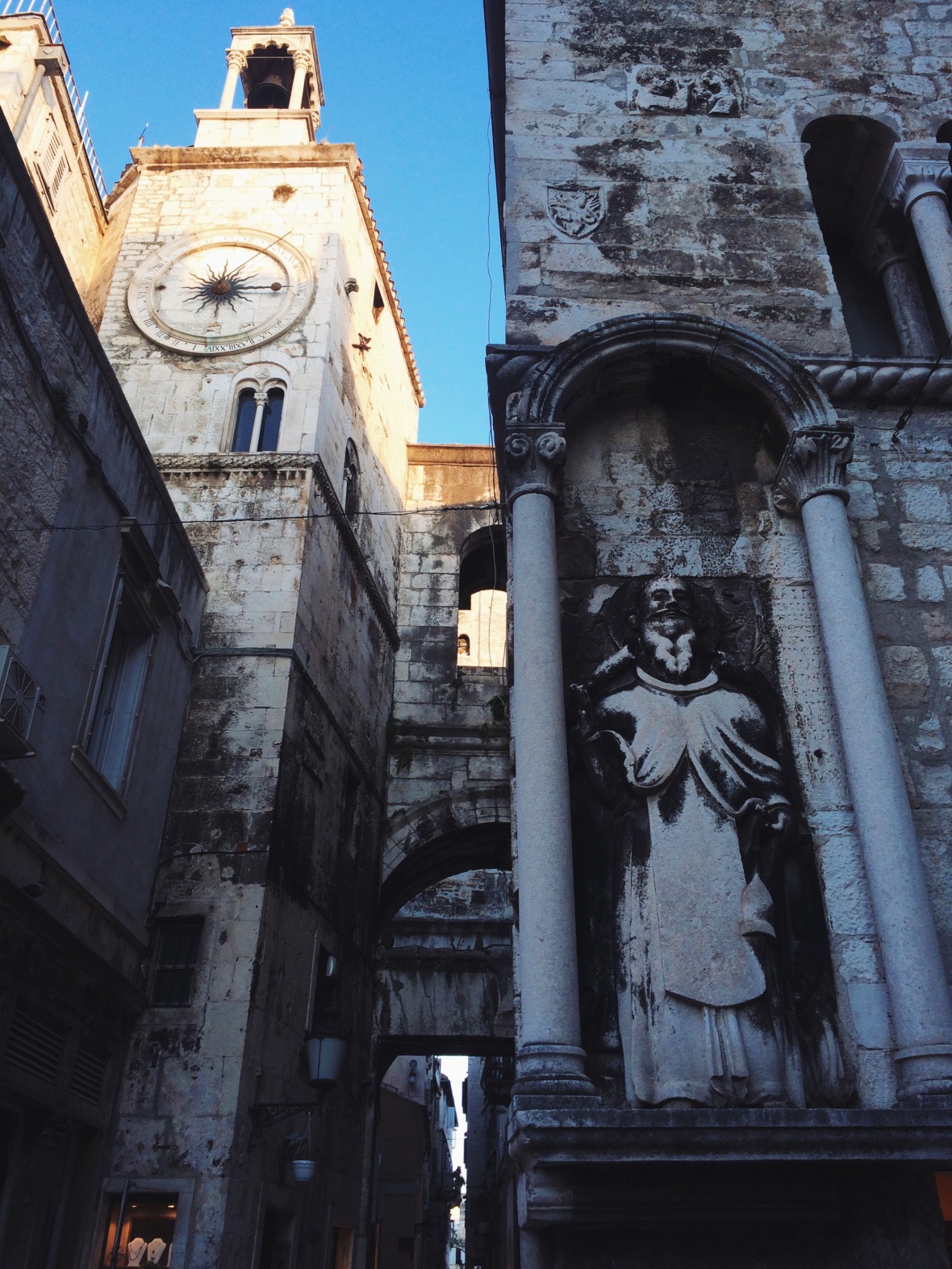 Afterwards, we toured the Cathedral of Saint Domnius, locally known as the Saint Dajum. The cathedral was ironically built on the late emperor, Diocletian’s mausoleum. This is one of the best-preserved Ancient Roman buildings that still stands today, and when you see it, you can understand why. At 57 meters high, you feel that you’re pretty high up in a 13th century building! 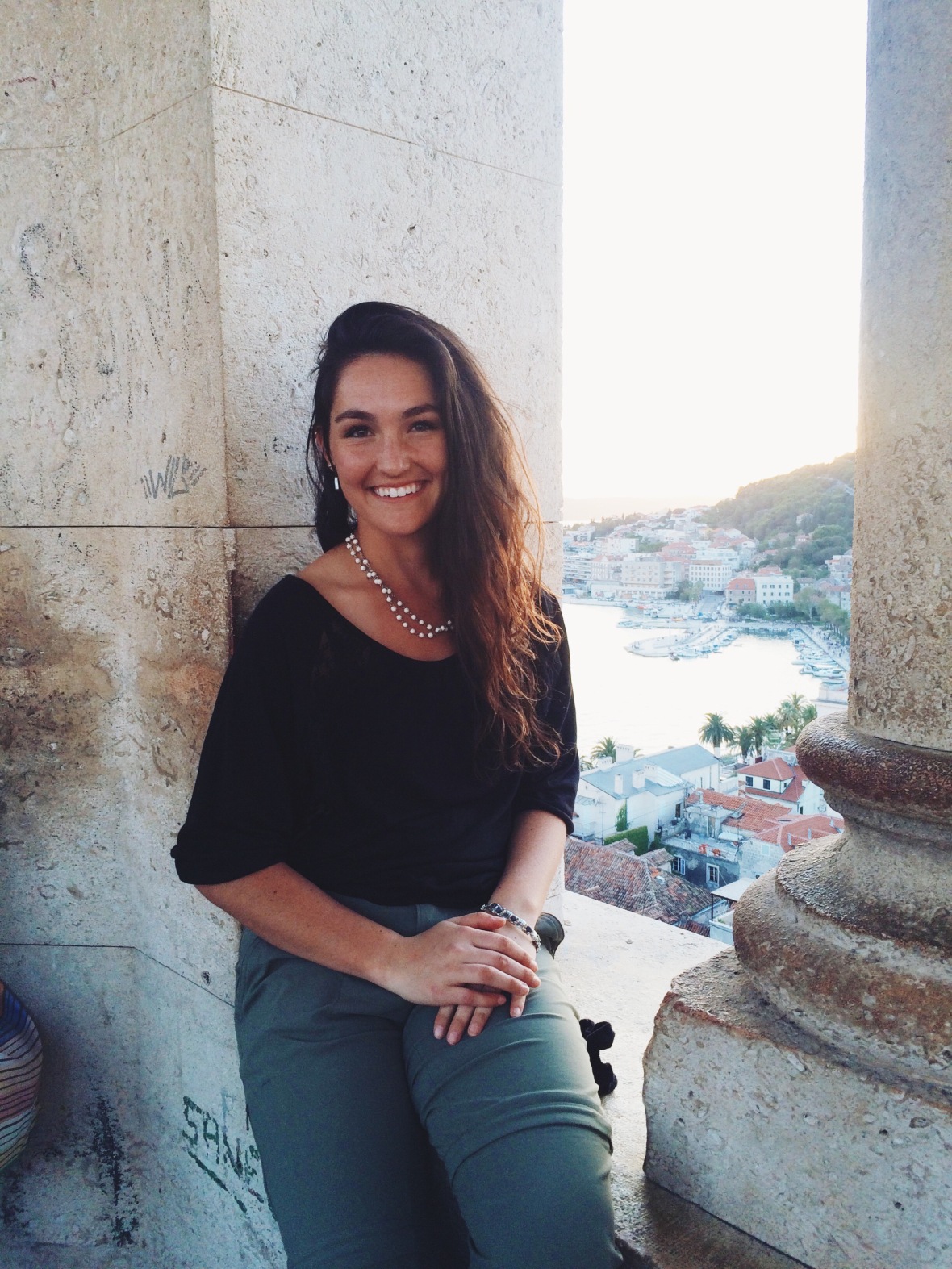 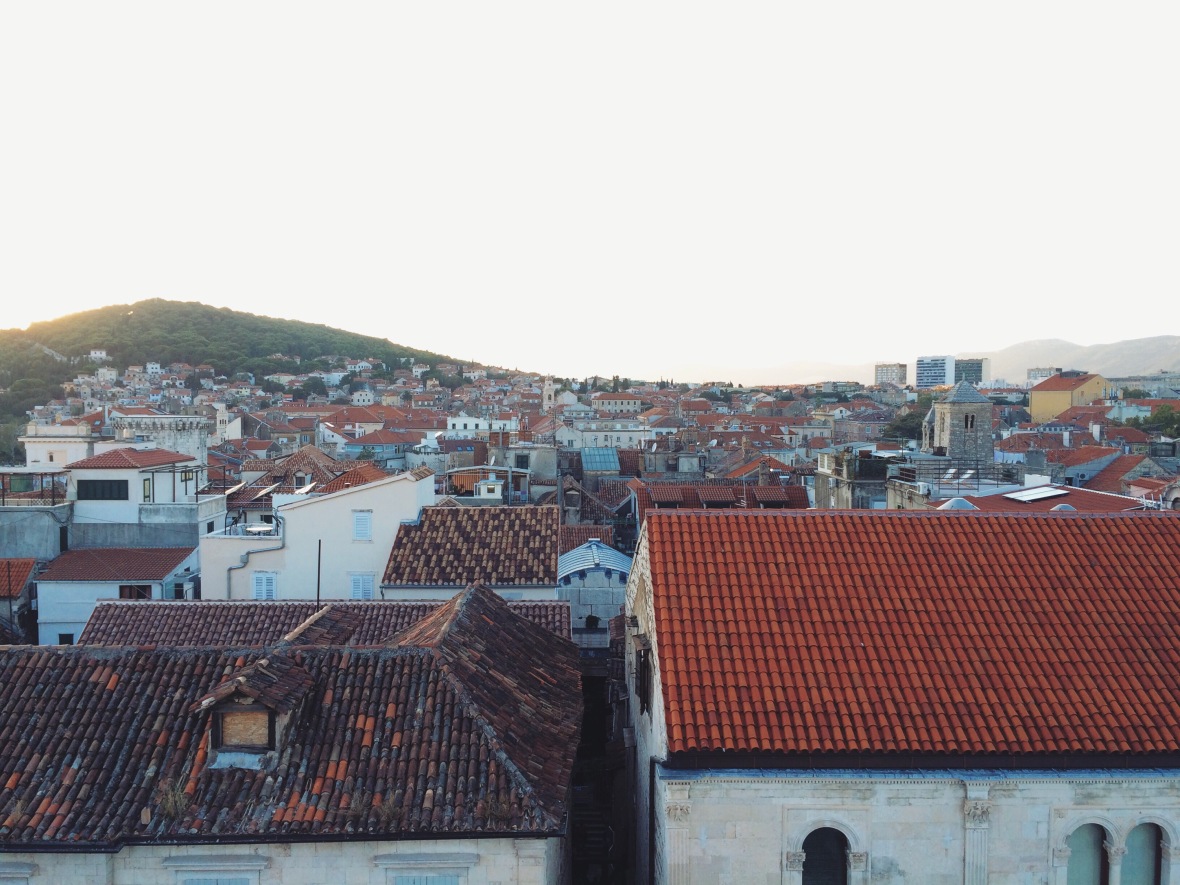 I didn’t know what “going out” meant in Croatia, but it was better than I could have imagined! “Going out” in Croatia doesn’t mean casually going out for a drink and coming home, instead it means hitting a multitude of bars, and starting early, around 10. By the time people are coming to the actual clubs, it is 2am. I couldn’t tell you the name of the places we went before we got to Central, but I can tell you it was pretty crazy once we got there! A fun place to hang with the “in” crowd, watch some crazy dancing, and get your dance on yourself. I had SO much fun, even though I wasn’t dressed fancy enough (;