Upon arrival at the Divide Bridge Campground, this older gentleman (looking to be in his 60’s) approached the car. He had a slight limp, but other than that, he seemed like just a friendly older gentleman. With darkness approaching and snow starting to fall from the sky, it was decided that this should be home for the night. After setting up the tent and getting a fire going, John brought all the fixings out for a hamburger dinner and some homemade cupcakes! At first, this seemed a bit odd, but once I heard his story, I knew it was just in his generous nature. 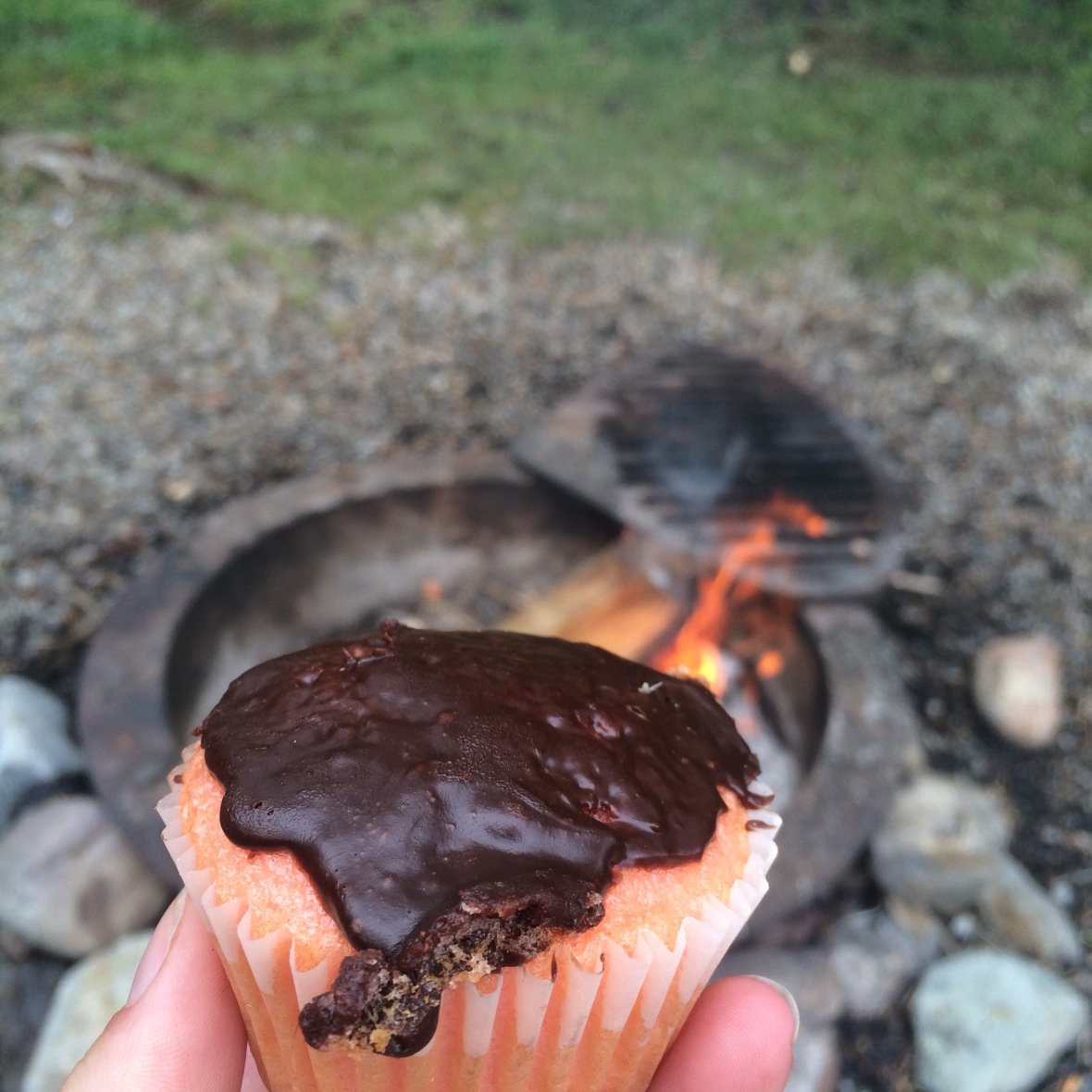 It turned out that nearly thirty years prior, John was hit by a drunk driver. He spent nearly a month in a coma, and the doctors didn’t think that he would ever wake up; let alone walk or talk ever again. John defied the odds, and after 28 days of being in a coma, he woke up. It was during that time in a coma that John felt that he saw “the other side.” Now it is not my place to say whether or not this is true, but for John, it obviously was. It was after this incident he decided to turn over a new leaf in life; by becoming more giving, thoughtful, spiritual, and a better man for his family.

His story touched me, and so did his hospitality. During the time spent at the Divide Campground, John showed us all the great places to hike and fish around the campground and he also invited us into his home and made us dinner with his three chihuahuas. Conversations were about the history of the area, one that John had been living in since childhood. It was really amazing to hear all of his stories about him and his brothers fishing and camping in this exact spot nearly 50 years ago, along with the tales of when Missoula was a small cowboy town. What fun!

The next morning, it was time for our first and only hike in the Big Sky State. It was a brisk morning, my breath easily visible in the early morning air. The ground was cold, and the frost covered grass crunched beneath my feet. The Sawmill Gulch Trail had a gradual incline and was only about 3 miles round trip. A nice easy hike before headed to Missoula to get some grub for the coming days.

There were still many small wildflowers along the trail, and saw lots of signs of elk, deer, and even bears. The views from the top were pretty nice too. Definitely need to breathe in that Big Sky air again someday. 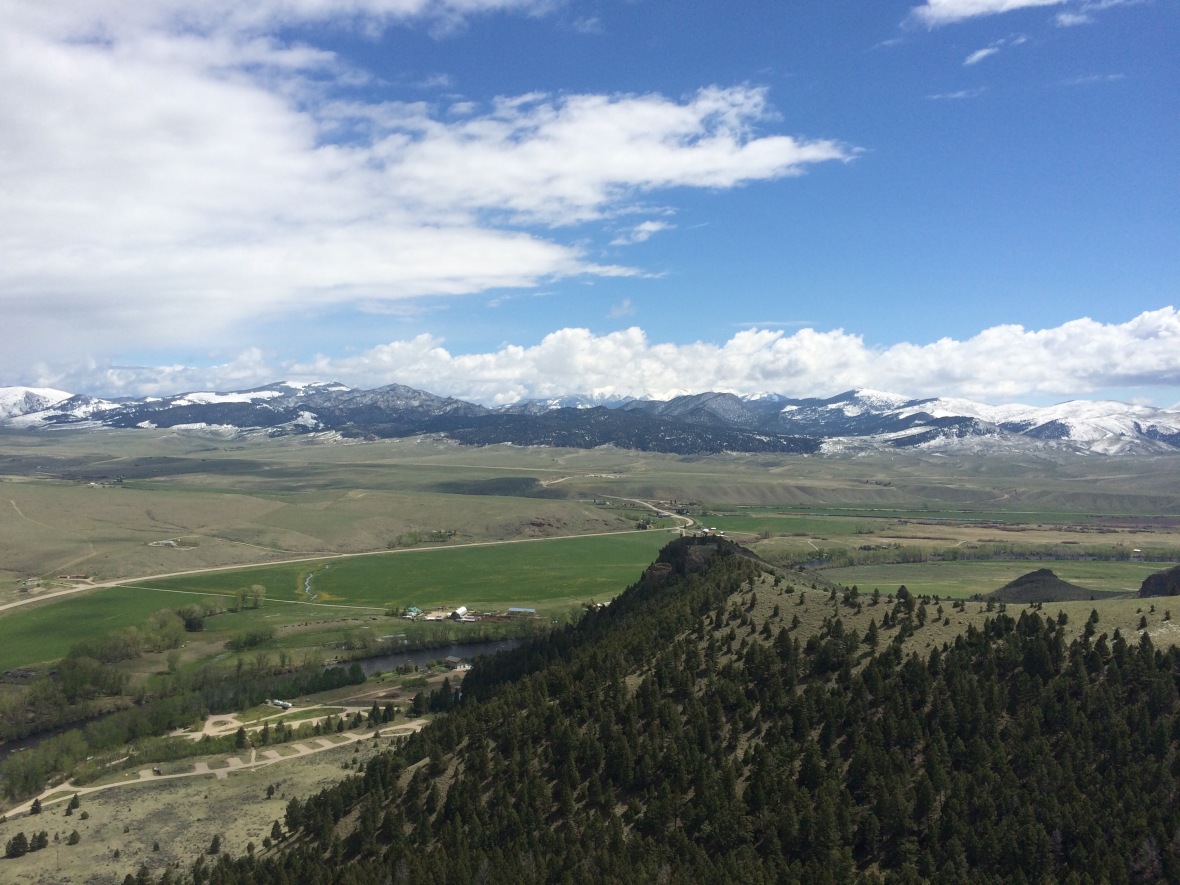